When Datsun approached us to promote their new, entry-level car; Datsun Redi-GO, they wanted to break through the clutter of display and demonstration commonly used in the automobile segment.  After a lot of discussion and deliberation, we decided to take the ‘Disruptive Marketing’ route as opposed to innovation in stall design or production demonstration.

The idea was to catch people off-guard and create a memorable product experience by having the car talk to customers about itself. Cameras were strategically hidden in the car and the in-built audio system was used for sound. RJs were hidden behind our backdrop, as they monitored customers on video and interacted with them posing as the car.

The activity won awards at various marketing and experiential forums, but the biggest was the dramatic spike generated for enquiries and sales through the course of the activity. 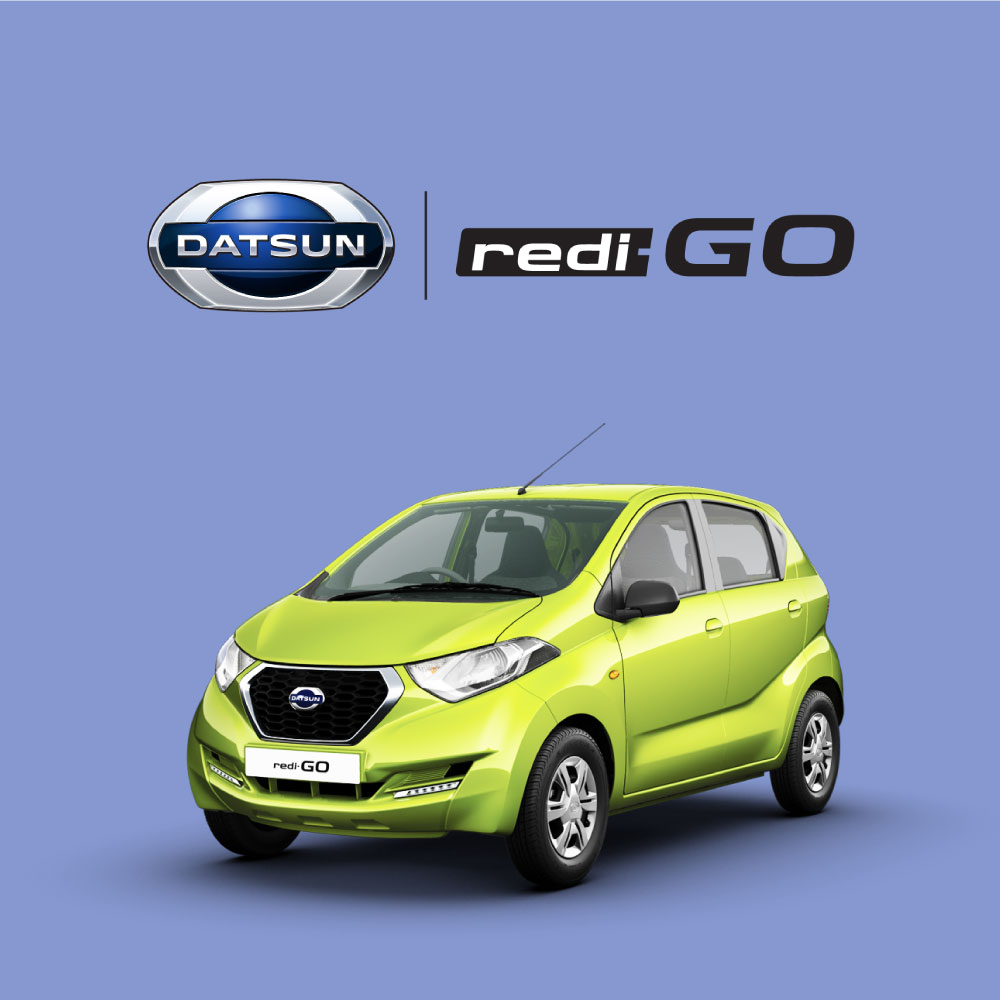 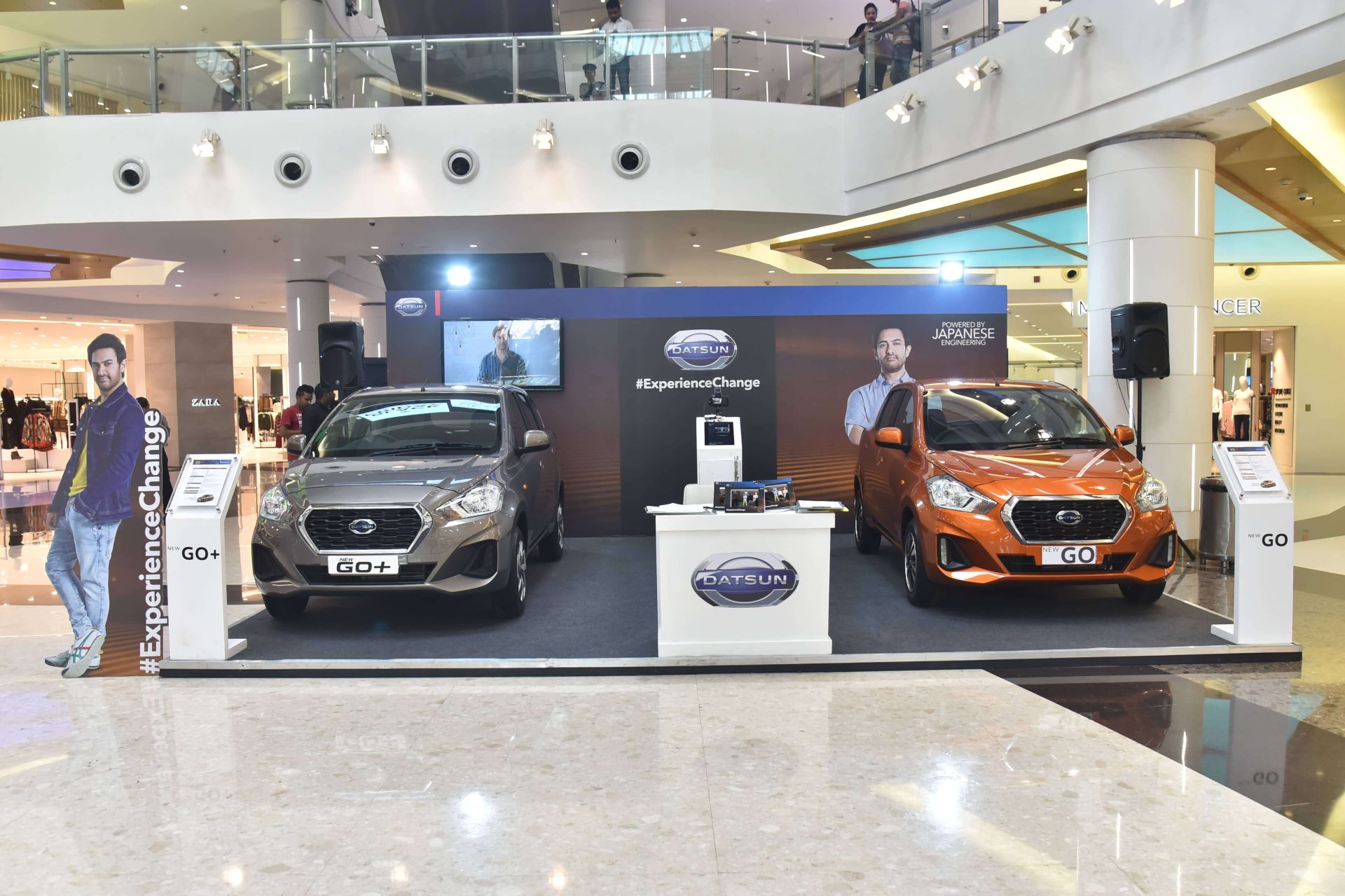 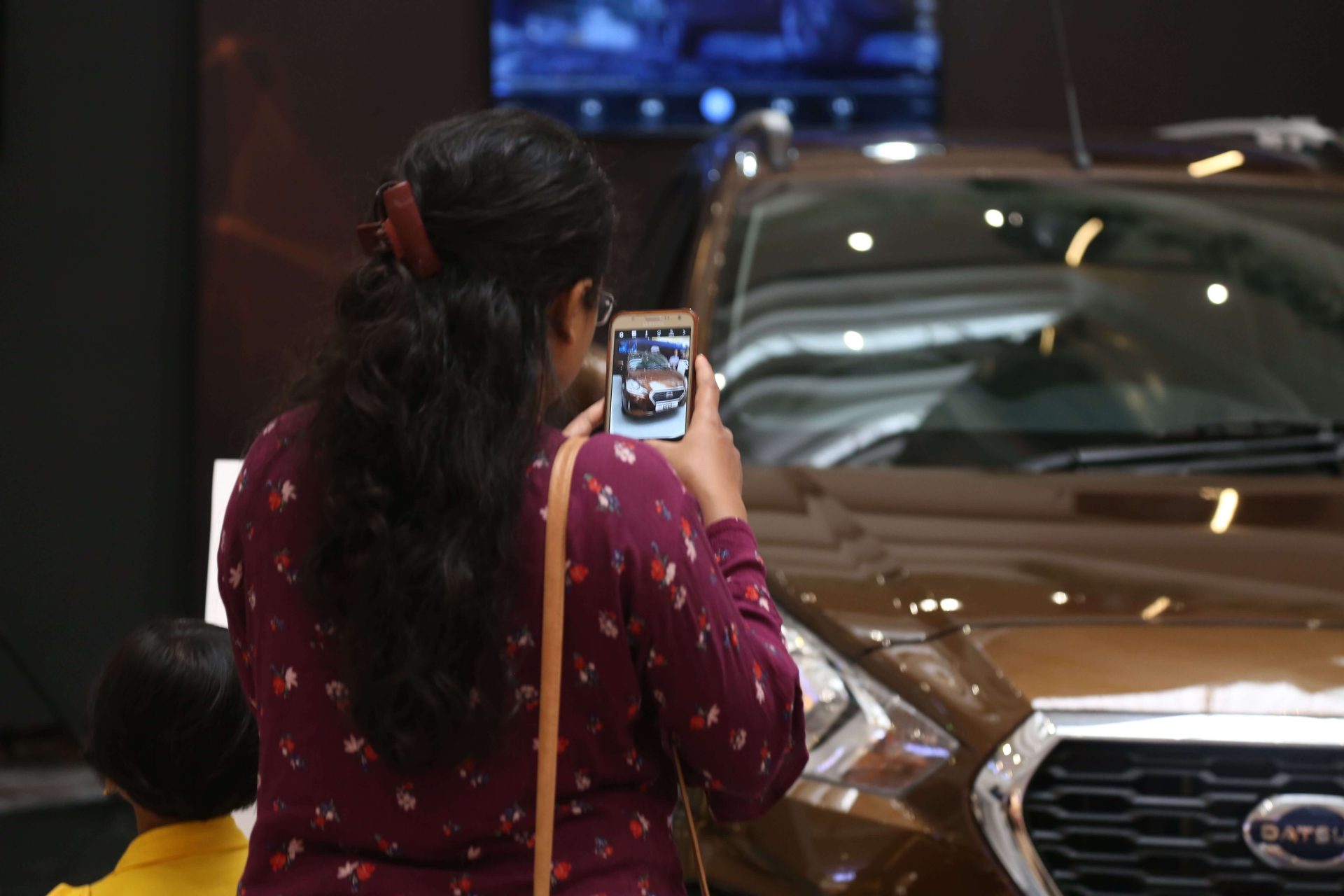 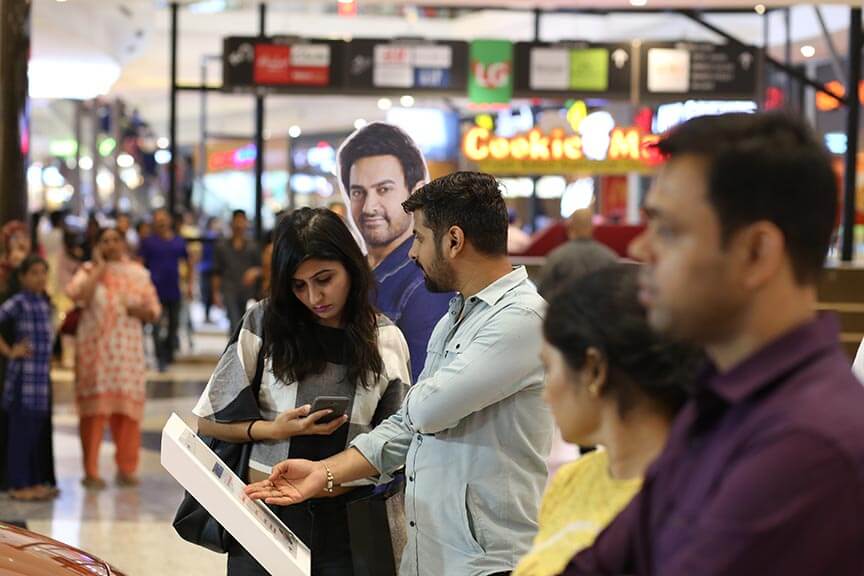 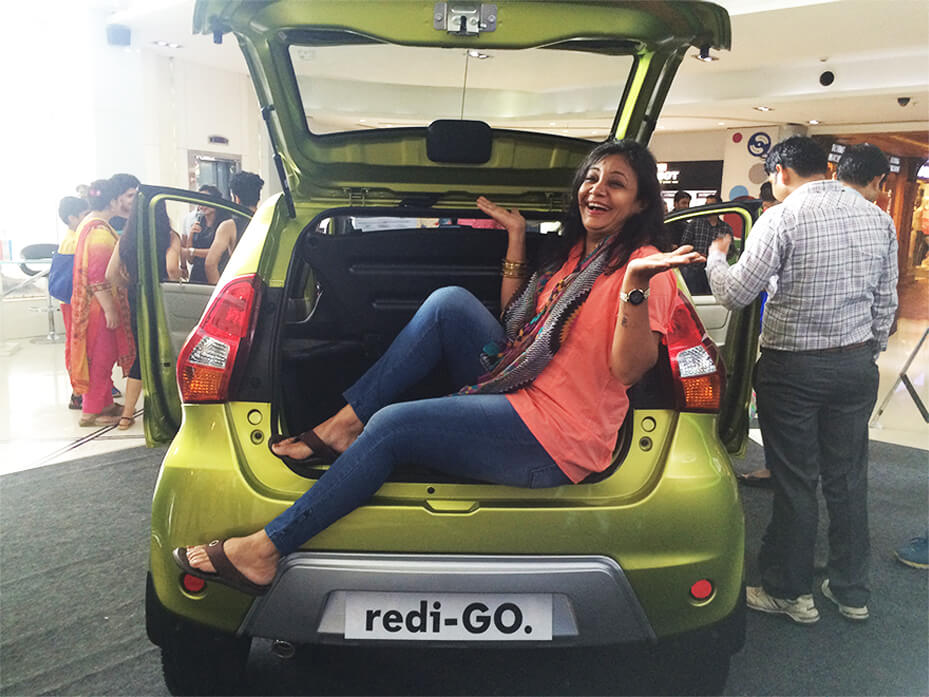 Customers may forget the project, technology, or price, but they always remember how the brand experiences made them feel.

Let’s together discuss communication and experiential strategies that are aligned to your brand and business milestones.

Aruna and the Raging Sun